Call an auto locksmith for car key cut and replacement

Some important news to start with…

According to crime data released earlier this year, car break-ins were the most common offence in 2015 in the Kingston and Glen Eira regions. These two regions are a major part of the areas Galmier services.

These neighbouring government areas have a combined population of around 265,000 and include popular south-eastern suburbs like Cheltenham and Moorabbin (Kingston) and Bentleigh and Caulfield (Glen Eira).

One of the main causes in the surge of this crime was that people were simply ignoring police instruction to remove valuables out of plain sight and lock up their cars. Knowing this, it is clear that breaking into a car is so much easier for an offender than breaking into a house.

You’ve turned your house, handbag, and wardrobe upside down trying to find that darn car key.

Where on earth has it gone? Surely it has to be somewhere in here?

And maybe, eventually, you do find it. Under the fridge, in the pantry, or amongst the kids’ toys.

But what happens if you’re out and about? You might be distracted by your naughty children while at the supermarket, out at night with friends, or focused on an hour-long power walk around town.

No matter the situation, it’s likely you don’t have a couple of days worth of downtime for your dealer to cut you a new set. That’s where an auto locksmith comes in! 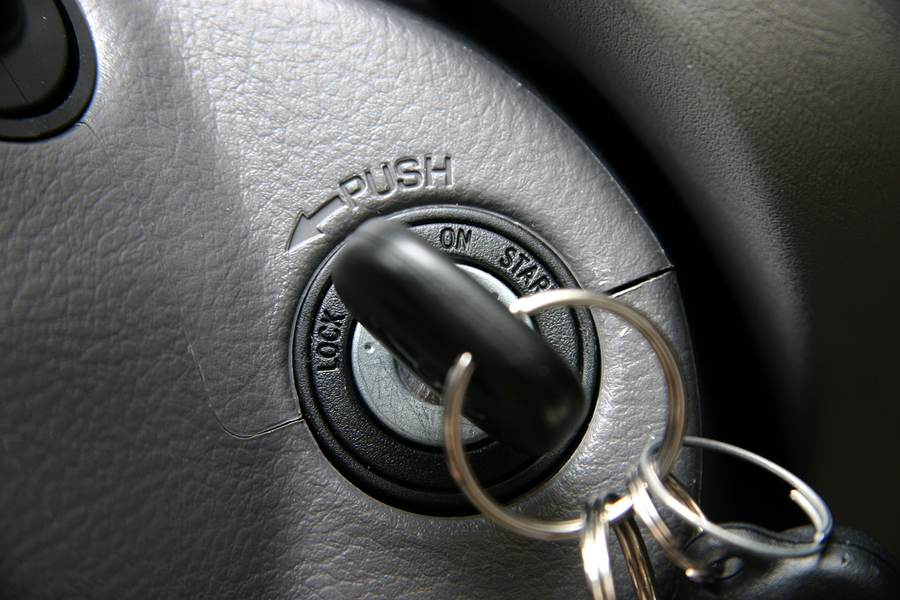 Your car key has broken in the ignition

That thought alone is enough to make you anxious!

Imagine the scenario: you’ve turned your key in order to start the car, just like you do any other day, but this time, you hear SNAP. The key has broken. One half of it is in your hand, while the other half is in the ignition, and your car’s not starting. You’re not going anywhere!

Before you can even think about the possible damage you’d cause to the ignition by sticking things in and making it worse (we’ve even had some customers who used superglue on half of the key and tried to reattach it to the broken part in the ignition!) call an auto locksmith in Melbourne who will be there for you when you need it most.

Your auto locksmith will:

If you want a car key cut for the sole purpose of having a spare, you’re already ahead of the curve.

A spare car key means you’ll almost always be saved when you lose or accidentally damage the current one.

Cutting a spare car key is a preventative measure that one day, when you least expect it, you will be most grateful for!

If you’ve had a couple of close calls, like almost locking your keys in the car, maybe it’s time you got that sacred second key cut?

What about cutting and programming transponder keys?

Most cars manufactured after 1995 have a more secure transponder key. These types of keys are programmed to one specific car and are a lot more complicated (and therefore more secure) alternative to older car keys.

If you don’t have a spare, you might think all hope is lost when you lose or break a transponder car key. But don’t stress: Galmier can actually cut and program transponder keys too – even when all are lost!

We service all of Melbourne’s Bayside region, from St Kilda to Edithvale, and everywhere in between.

Why? Because they’ll take too long and charge you too much.

A quick online search tells us that many car manufacturers can charge upwards of $500 (and even up to $1000 for luxury cars!) to replace a car key, and, if that doesn’t sting enough, it could take up to 4-6 weeks to actually get the key!

Who REALLY has the time for that?!

Instead, think auto locksmith. We’ll come to your home or office to create a spare car key, or, wherever you are, will cut a new key to replace a lost one.

In fact, many mechanics are engaging the work of locksmiths to provide services to their wider customer base. It’s a win-win for the mechanics, who can focus on their speciality while still providing their customers a reliable locksmithing service.

If there’s a voice in your head nagging you to get on top of a spare set of car keys, call Galmier today. We can’t wait to put your subconscious mind at ease! Call Alex on 0407 022 234 or fill in this contact form.