Auto locksmith explains why you should replace worn-out car keys

Car keys just like anything else – they aren’t exempt from wear and tear.

Like our auto locksmiths have discussed before, your
keys can suffer from:

When this happens to you, your first instinct might be to try remedy the problem yourself. If you ask us however, that’s the last thing you should do!

Instead, if you’re trapped in a key emergency like this, we recommend
calling on the expertise of a professional auto locksmith – now! 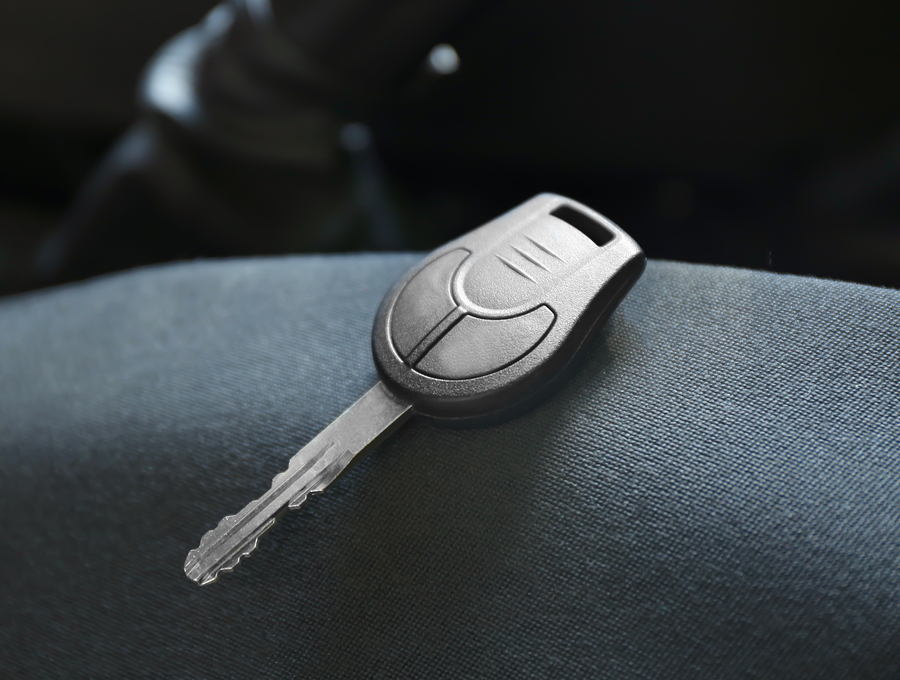 Simply put, because trying to fix worn-out keys on your own can often make things even worse!

We understand you want to get back on the road ASAP.

Here’s the thing though: even if fixing your keys on your works in the long-run (and that’s a big if), all you’re doing essentially is setting yourself
up for future problems.

What do we mean?

1) You run the risk of breaking your car keys

We’ve often seen the results of DIY lock fixing while on the job. And let us tell you, the results are not pretty!

This is most common in cases where the key is bent. Many people think that if they just apply enough pressure, they can correct the bend in their keys.

While this may work in the short-term, what it actually does is make your car keys brittle, increasing your chances of it breaking cleanly into two.

That’s the last thing you want to happen. The best way to avoid this risk altogether? Call an auto locksmith to replace your worn old keys with a new pair.

No matter how hard you try, a key with worn out grooves simply isn’t going to work.

Your ignition is designed so that it’ll only turn when the grooves of the key line up perfectly with the pins in the chamber. “Close enough” simply won’t
cut it!

So if your car won’t start despite trying your keys over and over, we recommend taking a look at them. This will tell you whether it’s a key problem or
an ignition fault.

And if you notice visible wear on your keys, don’t waste your time trying it again. Instead, call your local auto locksmith.

A licensed and professional auto locksmith doesn’t need the original key to cut a copy. They can cut keys without a template to follow – click here to find out how.

3) Car keys can get stuck in the ignition

Normally, your car keys slide in and out of the ignition without drama.

When your keys are worn out however, this process isn’t quite as effortless!

Like we alluded to with point number 3, your keys need to match the wafers in your ignition perfectly. If they don’t, the wafers physically stops you from
inserting your keys.

If your keys are well-worn, they may get stuck in the ignition lock’s internal mechanism.

When this happens, you’re left in a tough spot – not only are your keys stuck, but you’re stranded too!

4) Your car keys might even snap in the ignition!

As auto locksmiths, we see a lot of the same problems pop up time and time again. One of these problems is snapped keys.

Sometimes, keys snap on their own due to wear. In other cases, it’s the result of a shoddy DIY repair job!

When keys snap, some people immediately try putting them them back together. They might use adhesives like super glue or even a soldering iron to fix their
keys.

These adhesives are nowhere near as strong or resilient as a new key.

Solder is weak and can be broken by hand – it’s just not up to the task of holding your keys together. And while super glue may be stronger, it’s brittle.
A bit too much force could get your key to break apart once more.

Not to mention, both methods can change the shape of your keys with lumps of solder and dried glue. So while your key may be whole again, they won’t fit
in your ignition any more.

5) It will cause damage to car lock and ignition

So far, we’ve only focused on your keys.

But what about your ignition?

Another problem that comes with using a worn key is the potential to wear down your ignition chamber.

While this outcome isn’t as common as the first four, it’s still worth thinking about. Think about it: if your key doesn’t fit properly, you’re going to
need to apply a lot more force to get it to work.

That means more pressure on your ignition chamber, and a higher risk of damage.

The thing is, you can’t really avoid using too much force either. You need to get home, after all!

In summation, the moment your car keys start giving you trouble, we recommend getting in touch with an auto locksmith.

Replace worn-out keys with the help of a professional locksmith

Thinking of contacting a car dealer?

Your car dealer is slow: they have to deal with a backlog of other cars; and they’re pricey, as they have considerable overheads to cover.

So who should you call instead?

Galmier Locksmiths offers auto locksmith services in Bayside. Our specialty is getting you back on the road – we’re fully-equipped to cut copies of your
worn-out car keys on-the-spot.

Give us a ring and we’ll come to you, whether you’re stranded in St Kilda, Brighton, Cheltenham or anywhere else in Melbourne’s Bayside and south-east.