Car theft prevention tips: protect your car from being stolen

An increase in car thefts puts pressure on insurers, and as a result, will drive prices higher in the near future.

So what can you do to keep your car secure and reduce the risk of car theft?

Some simple yet important tips are covered below, and they’re primarily focused on the appearance of a car.

First, though: let’s take a quick look at some recent car theft stats… 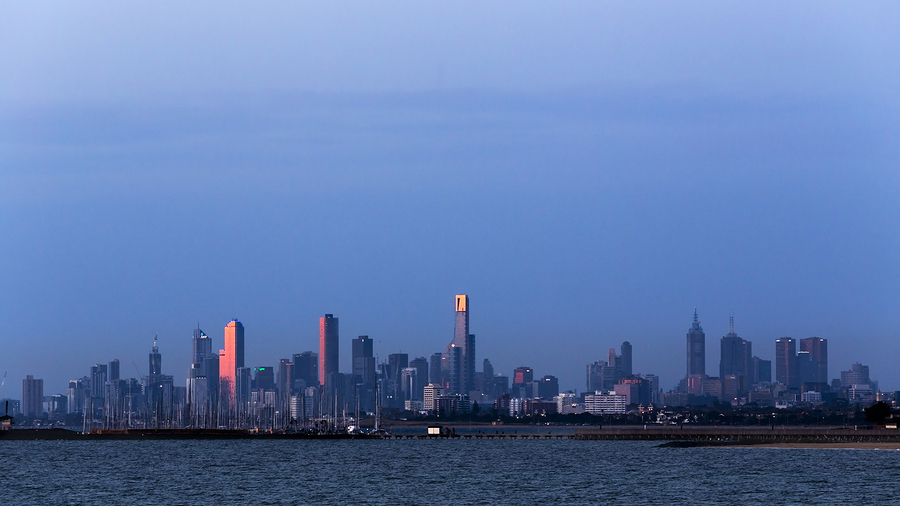 Areas with the highest number of car thefts:

In 2015, the following local areas recorded hundreds of car thefts (in fact, 934 in total!)

Prevent car theft: how safe does your car look?

We’ve been taught all our lives that it’s not about looks, but when it comes to your car and petty thieves, it most definitely is about appearance.

How many of the following tips are you already implementing? And which ones can you start doing immediately?

This tip comes with a big “Duh!” attached to it.

According to this article from Allianz Insurance, there’s a Victorian law that requires all drivers to lock their cars if they’re more than three metres away from it. Bet you didn’t know that one!

No matter where you are or how quick you think you’ll be, always lock your car! This is one step that’s entirely on you to reduce the risk of car theft.

Thieves are looking for the easy way in; they’re seldom up for a challenge. A security sticker can be a simple deterrent that scares away those cowards… even if you don’t actually have a security system!

Keep everything – not just valuables – out of eyesight

This one is blindingly obvious for expensive or valuable items, but it’s also important to remember that thieves also have their eyes on low-value items like CDs and even spare coins.

High-value items like GPS devices, laptops, handbags, smartphones, and wallets should always be removed from sight, preferably with you as you leave the car, or at the very least, hidden away in the glove box or boot.

And a thief will make assumptions, too:

Is that an overnight bag sitting in the backseat of your car? Just because you know it’s only filled with sweaty old gym gear, to a thief, the possibilities are a lot more exciting. Perhaps it’s filled with a wallet, laptop, and camera, or anything else of value! How tempting. (Or maybe they just really need a new bag?)

If it’s a temptation – no matter how small – move it out of sight. When you remove the temptation, you reduce the risk.

There’s a reason why insurance companies lower their premiums for customers who park in a secure garage at home or at work.

It’s quite obvious that a car parked in the street is more susceptible to the gluttonous eyes of a car thief, rather than a car hidden away in a secure garage (regardless of whether that’s at home or at work).

Of course, a garage, carport, or even driveway is not achievable for all Melburnians, so when street parking becomes your best option, park where there is light, and try to stay as close to your home as possible. 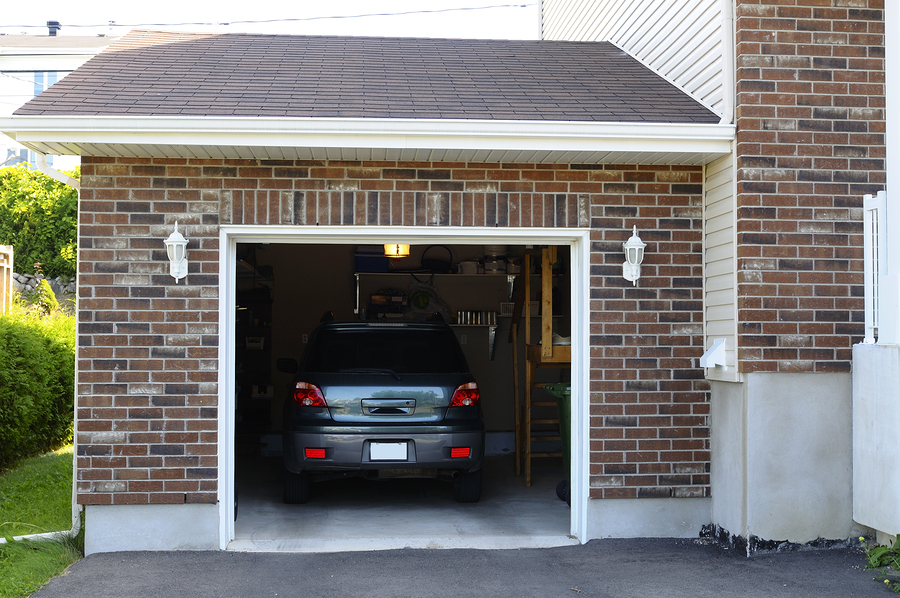 Take your keys with you…

Never leave your keys in the car – even at the petrol station – and don’t keep spare keys in the car. This former car thief says he’s found a spare key in the “glove compartment, centre console, door, change tray; I found it in all those places”.

He also explained that 90% of the cars he had stolen were taken due to him finding the keys and driving away. Don’t make it so simple for them.

…and store your keys in a safe place at home

Once you enter your home at the end of the workday, it’s tempting to flick your keys onto the entryway table and settle down for the night. But are you taking a risk by leaving your keys in a visible spot?

Criminals will more often than not actually break into homes and steal easily accessible car keys and then drive off with your vehicle. Why? Because newer cars are fitted with electrical immobilisers and cannot be “hot-wired” like older cars.

Thieves often need the keys to steal a car (especially in newer models equipped with newer technology), and some of us are making it far too easy!

Think about where you leave your car keys: the front table, or a hook by the door? Would your car keys be visible to someone snooping through a front window?

Park in a safe place

Whenever possible and wherever you are, always try to park in a safe, well-lit place that’s around other people.

Parking near buildings is also great as they are usually secured with CCTV camera. Thieves are unlikely to take a risk so close to security cameras, and will look for somewhere more inconspicuous where they can be more discreet. 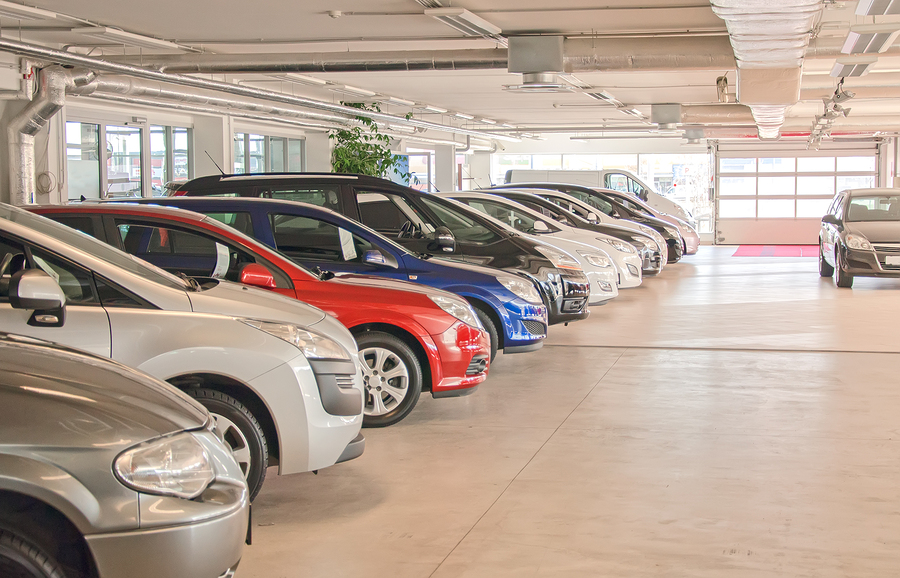 Many cars in parking lot or garage.

If you live in or around Melbourne’s CBD or Bayside region, consider your current car situation:

Do you have a spare car key?

Where it is stored? While it’s a great idea to have a spare car key in case you lose your original or lock it in the car, that second key should never be kept with your car.

Don’t have a spare key?

It might well be the lifesaver you never knew you needed. Galmier is a car locksmith in Melbourne providing a range of auto locksmith services to Bayside and surrounding clients. If you’ve been thinking about that spare car key, now’s the time to get it done! Call us now: 0407 022 234 or fill in this contact form.