While essential, we don’t really give too much thought to a functioning car key… that is, until we lose or break it.

Remove the stress of losing your last remaining car key and having to get another one reprogrammed and cut from scratch. Prepare for the unexpected as best you can by calling your auto locksmith and getting that vital spare car key cut – today!

Replacing a car key used to be simple…

For cars manufactured before 1995, car key cut and replacement was a much simpler process.

It becomes quite clear why people a few decades ago didn’t bother too much to proactively ensure they always had a spare set of car keys. Getting new keys cut in these older keys was an easier and cheaper process, and while still inconvenient, it didn’t seem like too big a deal.

Most cars built after 1995, however, are fitted with an immobiliser system that can only be unlocked (and the car activated) by a transponder car key. 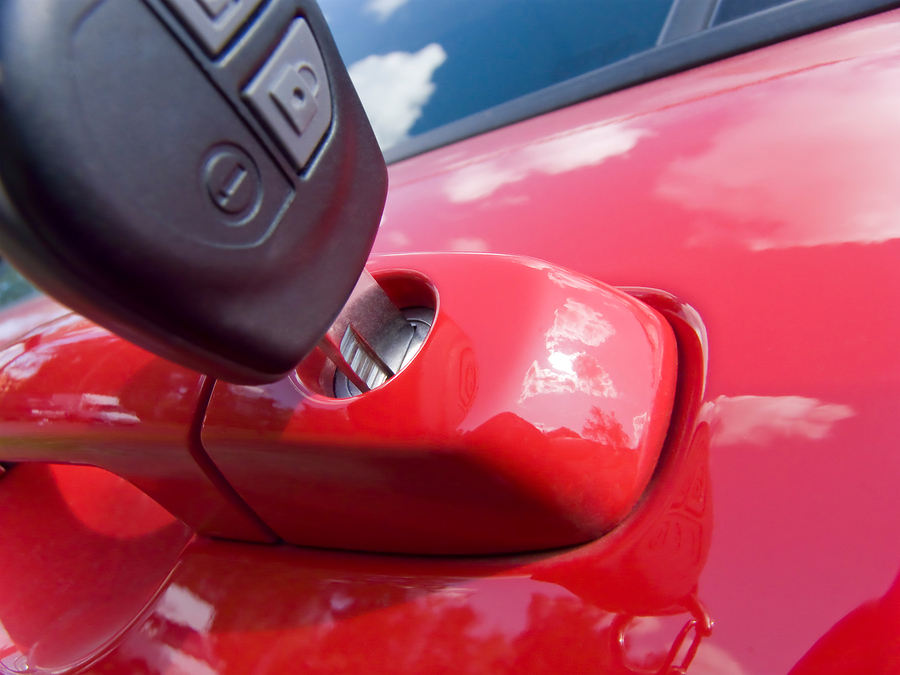 What is a transponder key?

The word transponder is a fusion of the words ‘transmitter’ and ‘responder’ (clever, huh?).

They differ from an older ‘flat metal’ key because the plastic part of the key contains a microchip. When you put your transponder key in the ignition, you are sending a signal to the car that allows the car to start.

Transponder keys are designed to eliminate the risk of car theft. In an older car that has a flat metal key, the key could simply be copied and used to unlock and steal a car.

Every transponder key is programmed to start only a specific vehicle, and as a result, they make cars safer and more secure, and prevent them from being hotwired!

A few years later, in 2001, it became compulsory for all new cars to be fitted with an immobiliser system that meets Australian standards.

It’s no surprise to learn that people don’t have the time or the patience to fuss about getting a new key cut when they have damaged or lost their only other copy. Without a spare car key, your situation becomes direr and you are more desperate to get moving again!

Skip the manufacturer and go straight to your local mobile locksmith

While your car manufacturer may well be one of the first people you think of when it comes to replacing a modern transponder key, you’re looking at two major inconveniences:

Firstly, you’ve got to likely get the car to your dealer

Easy enough… until you realise you don’t actually have the key to move your car! The added expense of moving your car isn’t exactly what you wanted right now.

Secondly, you might be looking at several DAYS out of action

Not so handy when you’ve got a job, kids, and life!

A mobile locksmith is a more convenient and more affordable option

The whole purpose of a mobile locksmith is to provide an on-the-move locksmithing service to help you out wherever you are.

That means you can be stuck at home (on your way to work) or at a shopping centre, or anywhere else in Melbourne’s Bayside region. Instead of organising an expensive tow truck to come and move your car to your dealership, our mobile locksmith service will get to you when you need us most!

It’s less drama for you to have a spare car key cut in preparation for any related car key damage incident rather than pulling all stops (and having a mini freak-out) when you find yourself stuck in a predicament. 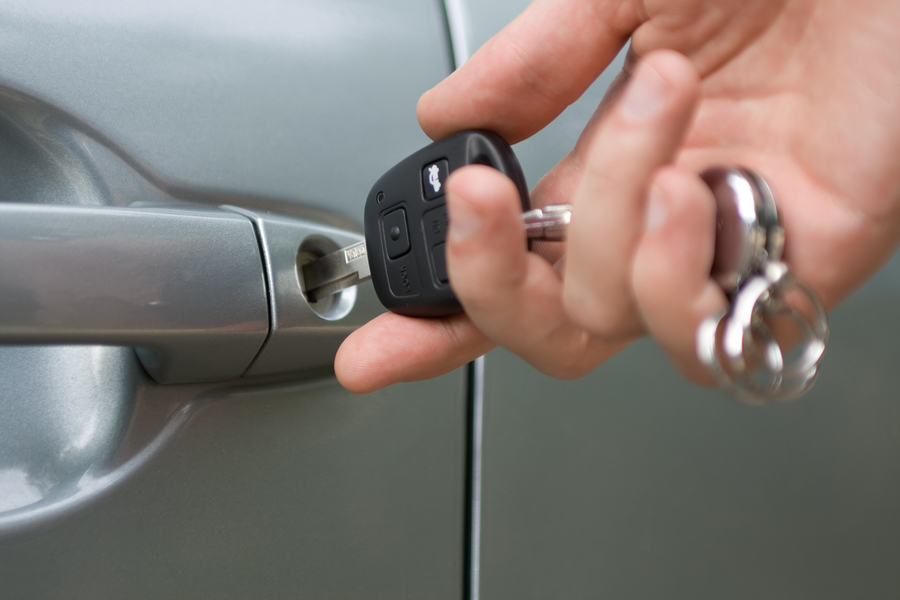 Make a smart move and get a spare car key cut

It’s a smart move to always ensure you have a second key.

Avoid the stress and panic that comes with losing your only car key with a little preventative action. Get Galmier to cut and program a spare car key. This simple measure is a small exchange for a whole lot of peace of mind!

(Oh, and if you HAVE lost all your car keys, don’t worry: we can replace and program car keys, even when all are lost! Read more important info in this blog post about car key cut and replacement)